What is the meaning and purpose of our earthly life? Does life continue after death? Is there a world beyond? What can we learn about it?

Insights into the Beyond

Questions about our existence can only be answered by reaching into a spiritual world, which is inaccessible to our physical senses. As such, we are not readily able to arrive at secure and comprehensive insights on our own.

But there are ways to gain insight into the world beyond. Well-known examples of this include near-death experiences, which occur while on the threshold of passing over, or impressive dream experiences, perhaps involving a deceased loved one.

Another possibility of gaining information about where human beings come from and where they will go comes in the form of a connection with the world beyond with the help of a human medium. Since time immemorial, this has been an important means of acquiring spiritual knowledge – we think of the prophets of ancient Israel and of the first Christians who explicitly asked for the support and guidance of the world of God.

The Bible records many instances of God speaking with human beings, such as when he spoke with Abraham, Isaac, Jacob, and Moses. The connection with the world beyond appears as a central element in the whole of the Old Testament. It describes how a daily connection existed between the Israelites and the beyond, how one could question the spirit world and receive answers with the help of mediumistically-gifted human beings.

The New Testament bears testimony to the fact that Jesus Christ, the apostles, and the first Christians maintained a connection with the divine world. Christ was intimately connected with God and his holy angels because of his strong mediumistic ability. He repeatedly pointed out that he only taught and acted as the Father instructed him. How the divine world cares for people living on earth is the central theme of Holy Scripture. Accordingly, before his death, Christ promised his own that he would not leave them abandoned, that he would send them the spirit of truth, who would guide them into all the truth. The apostles experienced the fulfilment of this promise during Pentecost, just a few days after Christ’s return to the Father. As they gathered in Jerusalem for the Passover, they experienced in an impressive way how they themselves were filled with spirits of God who spoke through them in various foreign languages and proclaimed the gospel to people on the streets (Acts 2:1–13). The epistles document that the work of the holy spirits through mediumistic human beings played an important role in the early Christian communities.

Connection with the World Beyond

Both the Old and the New Testament impressively prove that it is possible for human beings to have a connection with the world beyond. Today, as inquiring people, we should at least try to understand the nature of this connection. Those to whom the spirits of God once spoke were humans just like us, with their own weaknesses and faults. And the natural laws of their earthly existence were likewise the same as ours. God and his spirit world are also the same today as they were back then. If this close connection with the spirit world of God is possible and was maintained by people for millennia, why should humanity of today no longer be able to have it? In his farewell address, Christ expressly promised to send human beings the spirit of truth. Why should we not accept this offer, and draw from the same source of truth as did humankind of biblical times? 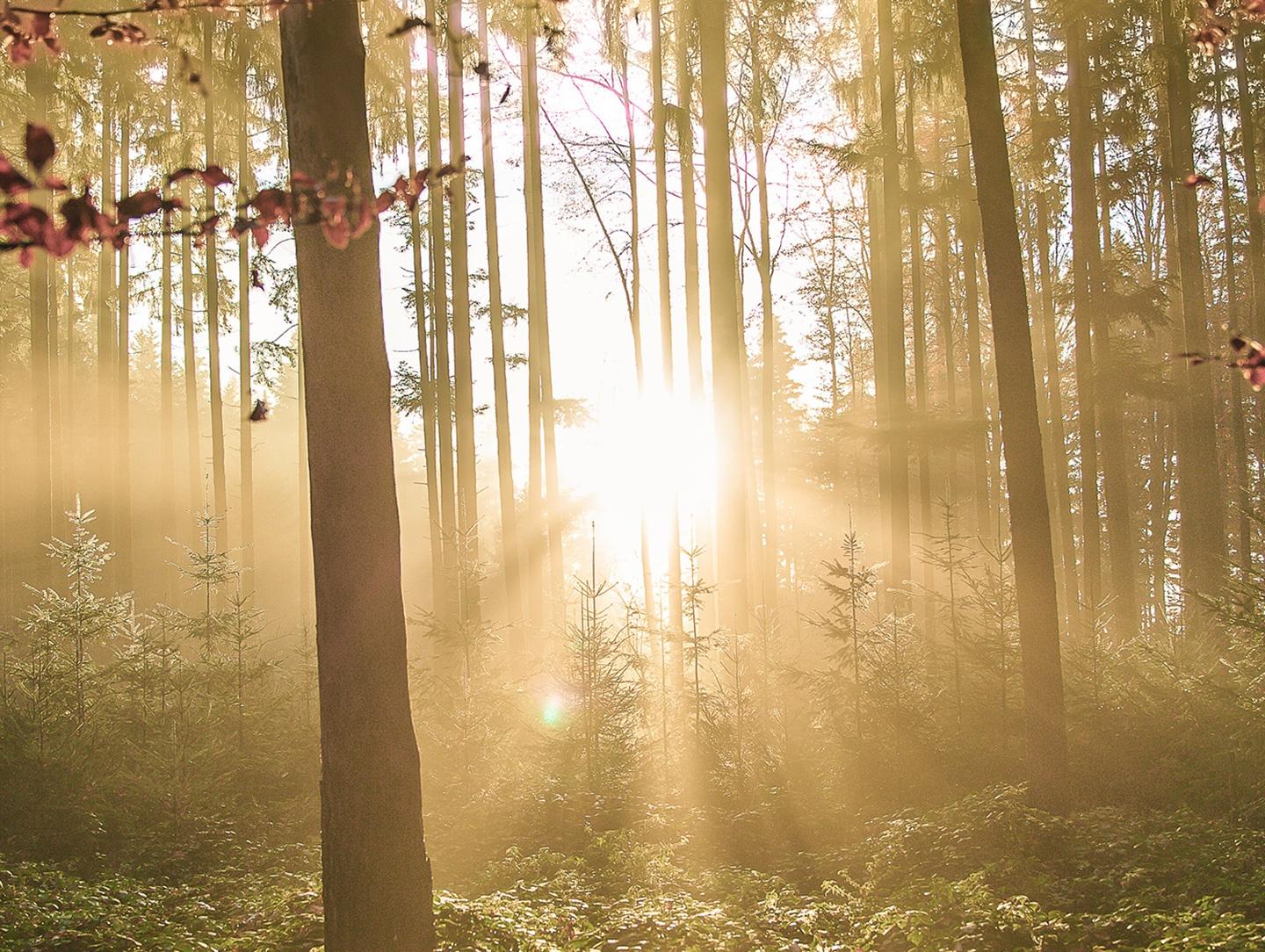 What does mediumship mean? And what is the special ability of a medium? 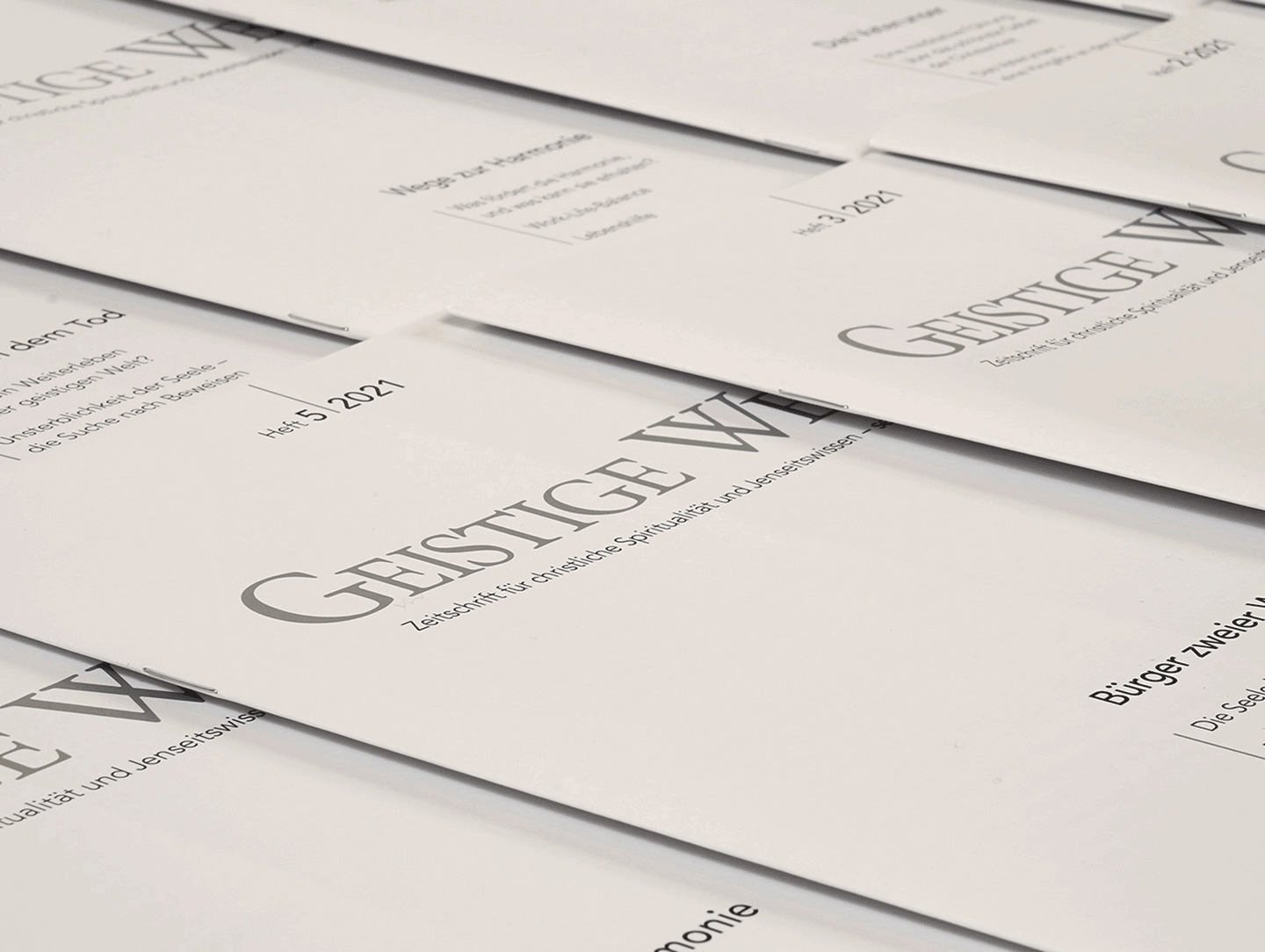